I am currently in a play. There are twelve of us on stage at once. One missed line sends a ripple much like a knocked over domino impacts the rest of the pieces in its line. If I mess up, it doesn’t just hurt me, but it affects my cast mates as they are taking their cue from me. We are all reliant on each other in order for the play to shine.

This has me thinking about the ensemble that Trent and I ran for fourteen years at the University of Colorado at Boulder. Our first ensemble in 2001 also consisted of twelve members. We met once a week for two hours. During that time, we worked to create a tight knit group. We did that by taking them through exercises where they had to depend on one another to succeed. We used concepts in improvisation such as “Make the other person look good” and in Social Justice practices of, “Everyone is doing the best they can, most of the time,” which we then also took into “So, do the best you can.”

Why was it so important to build an ensemble? Social Justice education, exploration, and practice is difficult work. It takes risk and courage. Some might be farther along in it than others, but no one is a star. No one is truly an expert. We are all human and in process. To hold that insight means we are able to have deeper dialogues with one another. We are able to be messy. We are in it together. We have facilitated hundreds of performances around difficult issues and many times hear from people, “I am afraid to talk about it because I am afraid to say something wrong.” If we practice and create a level of trust and inner dependency among how ever you want to name a group of people: An ensemble, a company, a team everyone benefits. Everyone shines.

Last week, Trent and I were outside of Fort Collins, Colorado at a retreat center facilitating a workshop in cultural competency for practitioners in the field of Restorative Justice. The group was only together for two days. Some knew each other more than others. In the two days we were together, we used the foundation of ensemble. And in one of our final exercises, we did a performance where participants were encourage to come up and practice ally skills around Race. I was performing in the scene. Trent was facilitating. We performed the short, problematic scenario asking the group to think about what they would do if they were witness to it in real life. Trent then gave the group further instructions about what was going to happen, “We will start the scene again from the beginning, if you want to try something yell stop.” As Trent turned to come get my fellow actor, and me there was already huge applause in the room. One of the workshop members was up front, in the chair. We hadn’t even started and yet he was ready to go. And, it was clear that he had the rest of the group in it with him. 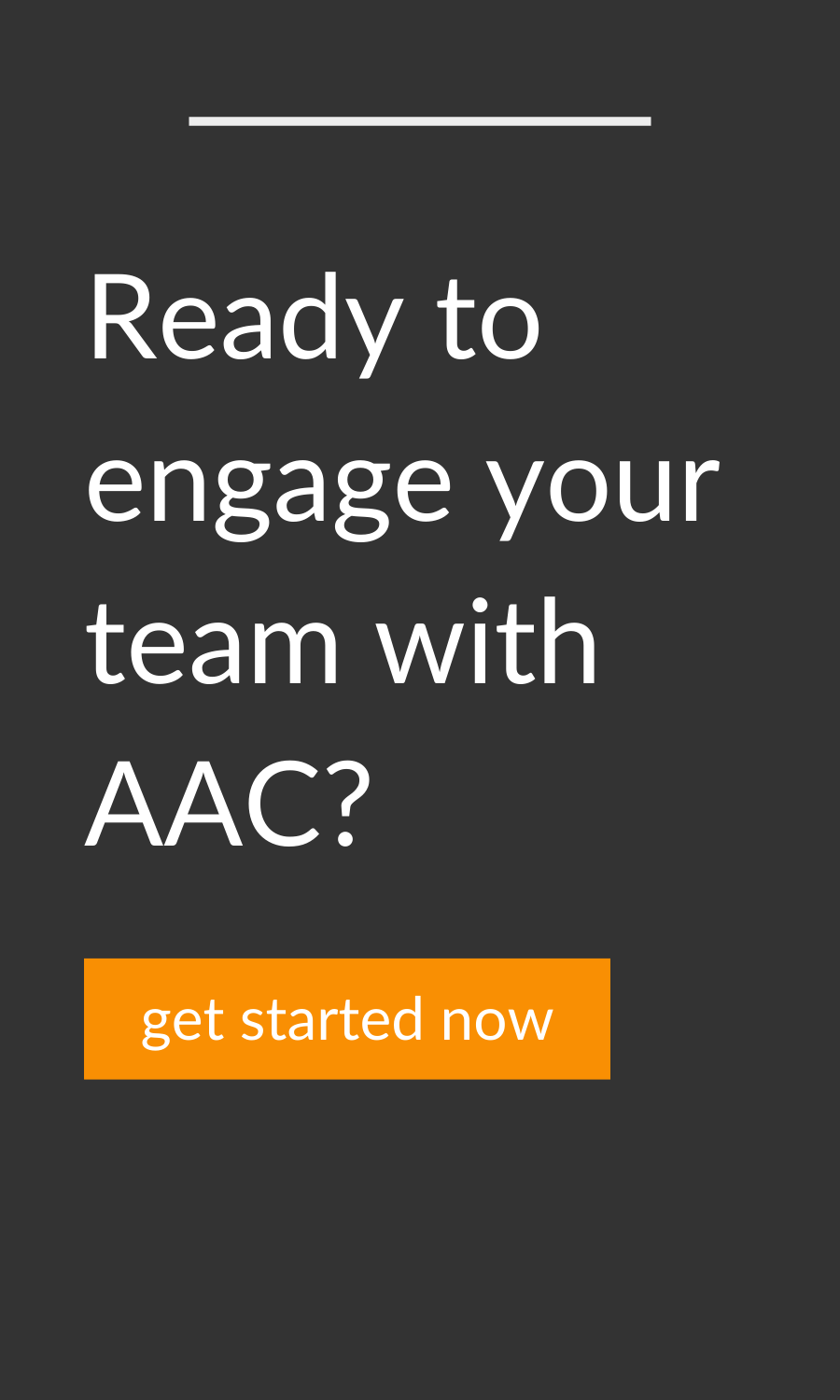