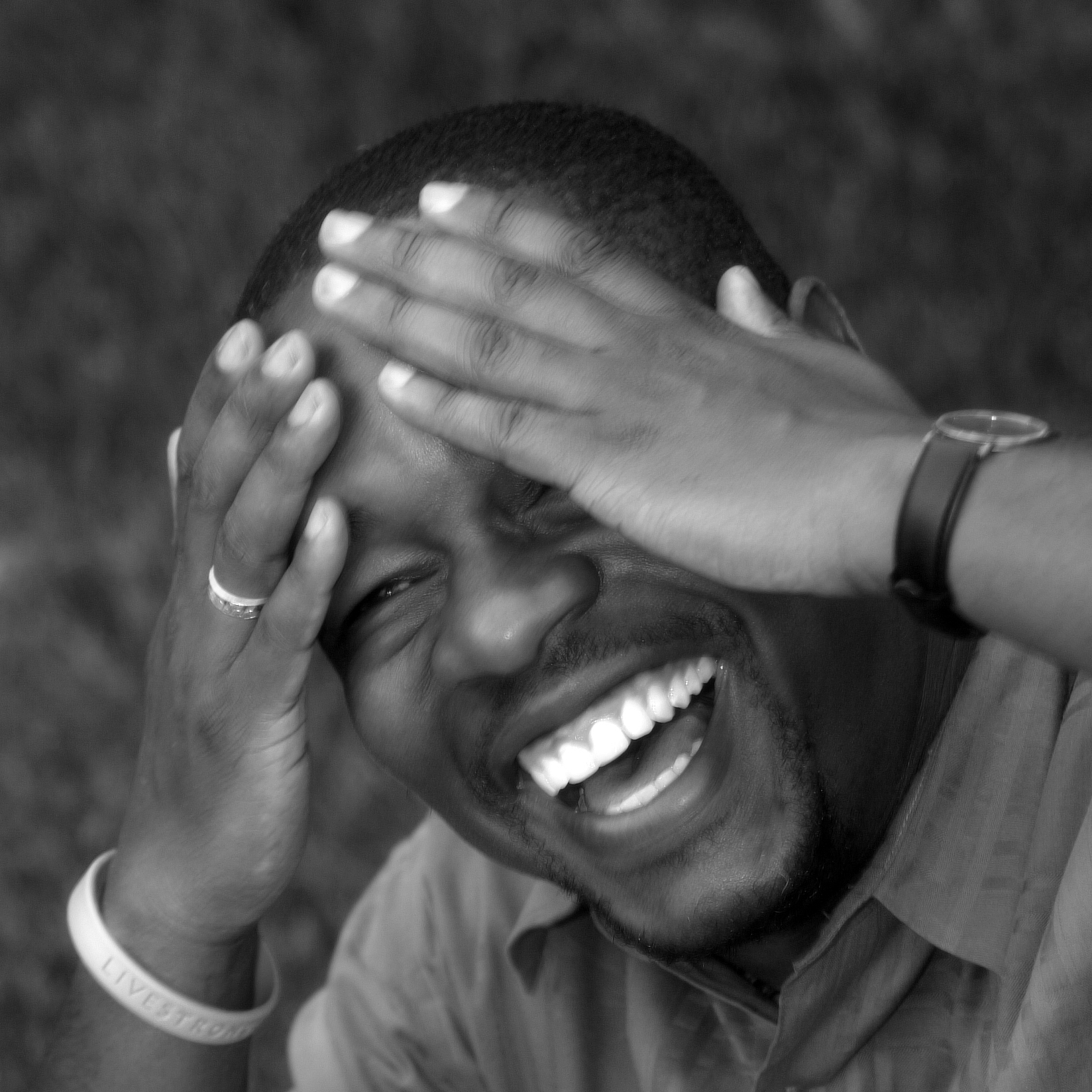 Trent has been working professionally in college and university settings since 1993.  As a student activist, he created the Black Students Organization at Fort Lewis College, UCAP (United Coalition Against Prejudice) – a not-for-profit organization created to address the Ku Klux Klan and a performance Theatre group, the Existential Sneeches.  Trent received his Bachelor of Arts Degree in English Literature and Theatre Performance while participating as a Residence Assistant and a student athlete; Trent’s Master of Science is in Social Psychology is where Trent focused his energies on group dynamics and facilitation. Trent continues his love of theatre as the co-founder and director of the University of Colorado’s Interactive Theatre Project and Affinity Arts Consulting.  He has a passion for social justice issues and served 4 years as the Assistant Director for Organizational Diversity at the University of Colorado Boulder, where he developed a stand-alone curriculum for Resident Advisors (student staff), taught by Residence Hall Directors & Assistant Directors (professional full time staff), created and implemented a diversity plan for the Division of Student Affairs and engaged the Department of Housing and Dining Services in a unit-wide training program to address climate issues for staff.  Trent participated in the Social Justice Training Institute (as a participant and intern); has been certified to train in the NCBI (National Coalition Building Institute) model; has a training certificate from NCORE (National Conference On Race and Ethnicity in American Higher Education) and completed the Social Justice Education Training Certificate from NCORE. Trent is also a professional photographer, ski instructor and avid cyclist. 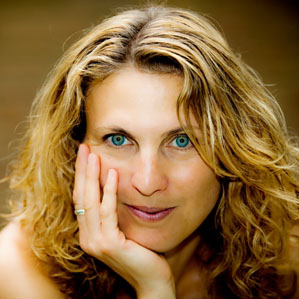 Rebecca co founded in 1999 and co directed The Interactive Theatre Project, a program at the University of Colorado at Boulder from 1999-2015, which used theatre as a medium for education, dialogue and as a means to create social change. With an extensive background in theatre and improvisation from New York City, Rebecca studied at The American Academy of Dramatic Arts, Circle Repertory, HB Studios and received her MA in drama therapy for New York University. Rebecca is an actor, director, and writer with years of comprehensive training in Social Justice theory and practice. Rebecca has created and facilitated hundreds of performances and dialogues on issues impacting community all over the country. She performs regularly in the Boulder and Denver area and is a longtime ensemble member of Playback Theatre West.  Rebecca is also an instructor with the Department of Theatre and Dance at the University of Colorado at Boulder.